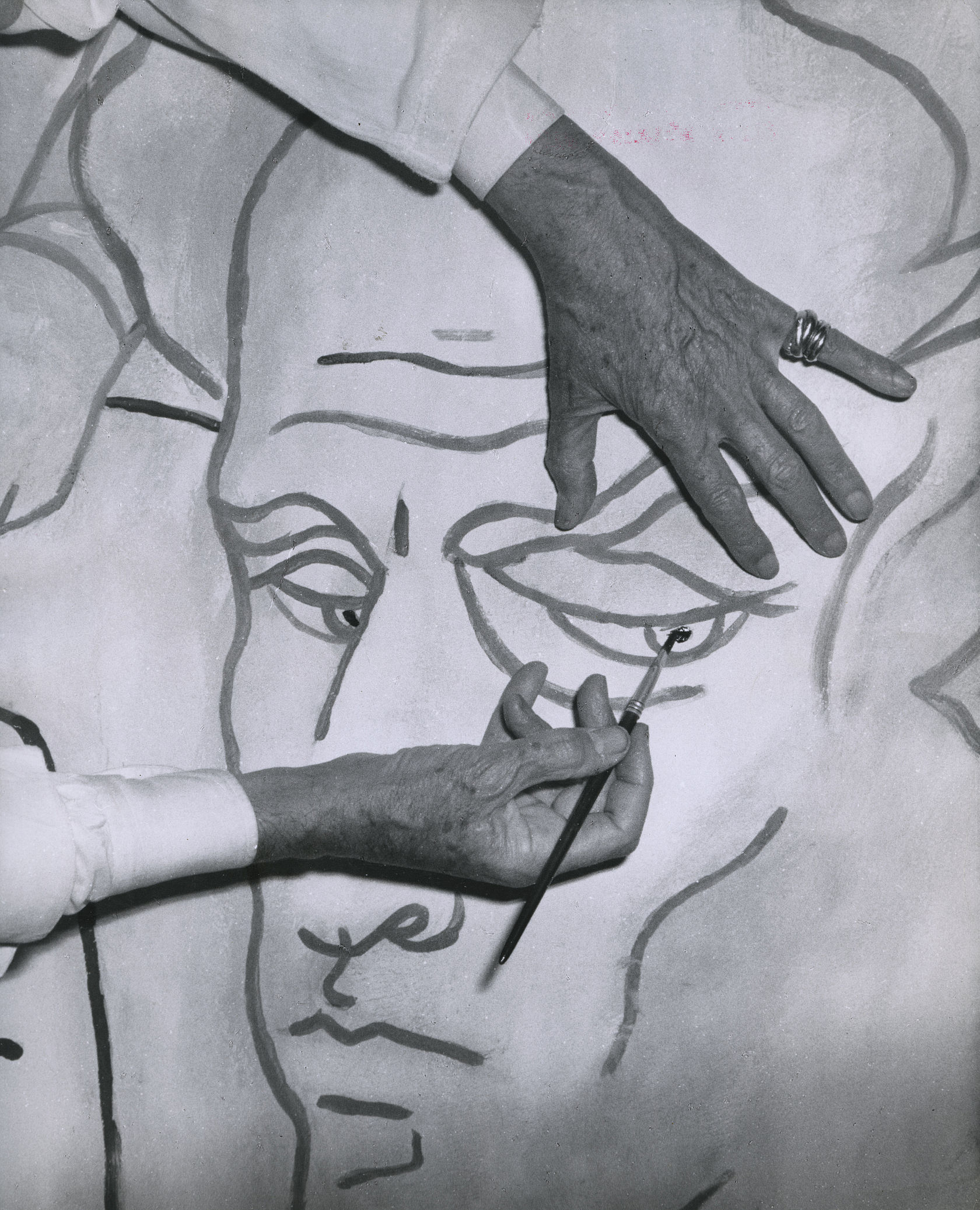 The Bloom advertising agency is expanding its management team: Holger Wiesenfarth has been promoted and is now the Managing Partner for the creative agency’s Creative Department. In future, he’ll support the owner-managed Munich agency’s upper management team and be responsible for the complete creative output.

After finishing his studies in Communication Design, Holger Wiesenfarth completed his education at the Miami Ad School in the United States. He then began his career at the advertising agency Schitto Schmodde Werbung in Frankfurt/Main, followed by stints at Wire Süden and Panama, both located in Stuttgart, before starting at Bloom in 2010. As Creative Art Director he quickly built up a strong team and became a partner in 2011. Bloom and the 44-year-old are closely knit, and Holger Wiesenfarth has made significant contributions to the agency’s successful development. Taking him on as Managing Partner was the next logical step.

“Holger has had a profound impact on Bloom; he’s been a contributing factor for our growth and our success. He’s also behind many of the initiatives we recently developed or supported over the last couple of years”, says Hans-Peter Hösl, Managing Partner for Consulting at the Bloom creative agency’s Munich office. “After seven years as Creative Director and partner we decided it was time to take him on board as Managing Partner – and we’re looking forward to all the new things we will develop together.”

Hans-Peter Hösl is Managing Partner at Bloom in Munich.

Questions about the blog article? Wishes or suggestions? Feel free to contact us and send an email to Hans-Peter Hoesl.

Jump up Hide the menu